Malta Pride Week will be held between the 6th and 15th September 2019.

What better place to celebrate Pride than in Malta, the No.1 European LGBTQ travel destination? Malta has been awarded an outstanding 90% in recognition of the laws, policies and lifestyles of the LGBTQ community out of a total of 49 European Countries.

With over 15 events planned in every category including fashion, art, film and sports, LGBTQ travellers will be sure to have an amazing time.

The provisional programme consists of the following events:

For more information on Pride Week Events, visit this website. 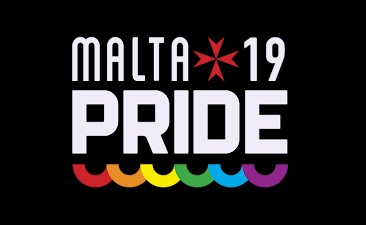