On 7th June every year, Malta commemorates the tragic events of 7-6-1919 known as the ‘Sette Giugno’.This is in remembrance of the riots of 1919 when the Maltese people revolted against the British administration and demanded some form of representative government for the island. Four people died on that fateful day. A commemorative ceremony will be held at St. George’s Square Valletta, Malta organised by the National Festivities Committee. A similar commemoration will take place in Xagħra, Gozo. 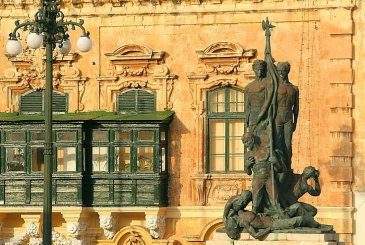