Malta gained its political Independence from Britain on the 21st of September 1964. On the night of the 20-21st September, the Maltese flag was raised at Independence Arena, Floriana, amidst the cheers of the large crowd present. Malta had become an independent nation.

Various activities are held every year to mark this important date in Maltese history. 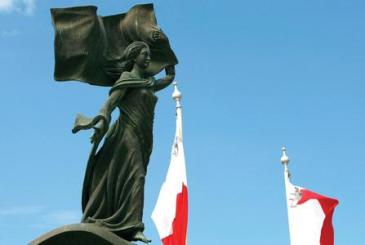