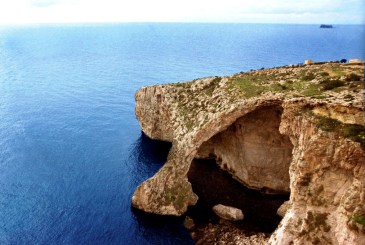 Żurrieq is the largest village in the southern area, and one of the original medieval parishes.

Much of the village survives from the time before the arrival of the Knights and provides an insight into pre-baroque Malta. The village is near some spectacular coastline – the picturesque, tiny harbour of Wied iż-Żurrieq at the end of a rugged valley. From the harbour, you can take a short boat trip to the Blue Grotto, a series of natural, sea-level caves, and a local beauty spot. Żurrieq and the surrounding area are rich in archaeological and historic sites, including several ancient chapels, a Roman tower, Punic tombs and a strange, free-standing room with an Egyptian cornice – possibly part of a temple of Melqart mentioned by Ptolemy, the 2nd century Greek geographer and astronomer.

The chapels at Ħal-Millieri, on the fringes of Żurrieq, were built between the 14th and 16th centuries; in one you can still see the original medieval frescoes. The chapels are open the first Sunday of the month from 10am till noon.

Żurrieq was one of the localities included in the second set of itineraries and maps developed for this project.